A Win for Michael Pang 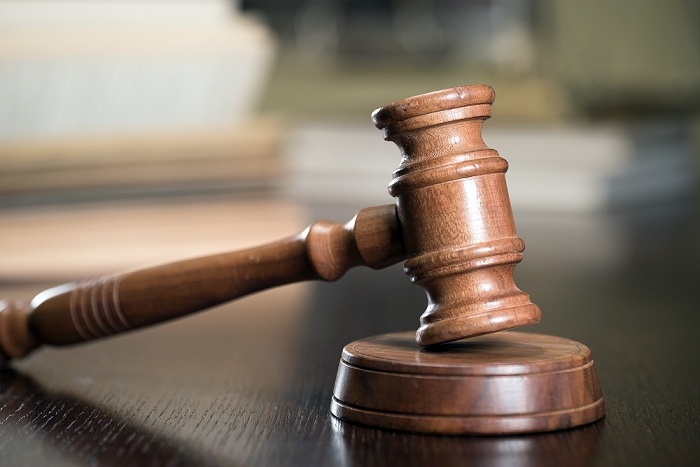 A former football player alleged a cumulative trauma (CT) injury to multiple body parts as a result of his professional football career.  However, in the last year of his career, the applicant played for the Orlando Thunder of the World League of American Football and the Philadelphia Eagles.

State Fund and Liberty Mutual had coverage for the World League, but had different arguments as to why their coverage was limited.  State Fund argued their policy was limited to the California World League teams only. Liberty Mutual argued their coverage was limited solely to claims in Florida only and not for those raised in California.  If both arguments were sustained, then both carriers for the World League would avoid liability and the Eagles instead would be the sole team liable for the entire CT claim per Labor Code Section 5500.5.

Note: Labor Code §5500.5(a) states that liability for occupational disease or cumulative injury claims shall be limited to those employers who employ the employee during a one-year period immediately preceding either the date of injury pursuant to §5412 or the last date on which the employee was employed in an occupation exposing him or her to the hazards of the occupational disease or cumulative injury, whichever occurs first.

The case was further complicated as the Eagles, during applicant’s time with the team, had two insurance carriers, of which only one was solvent and CIGA for the insolvent carrier would likely avoid liability per Insurance Code Section 1063.1.

After three days of arbitration, counsel for the solvent carrier of the Eagles, Michael Pang of Adelson McLean, was able to convince the arbitrator that State Fund was the carrier for the World League and its teams in California.  The case is now on appeal.

To find out more about Michael’s areas of expertise, click here.