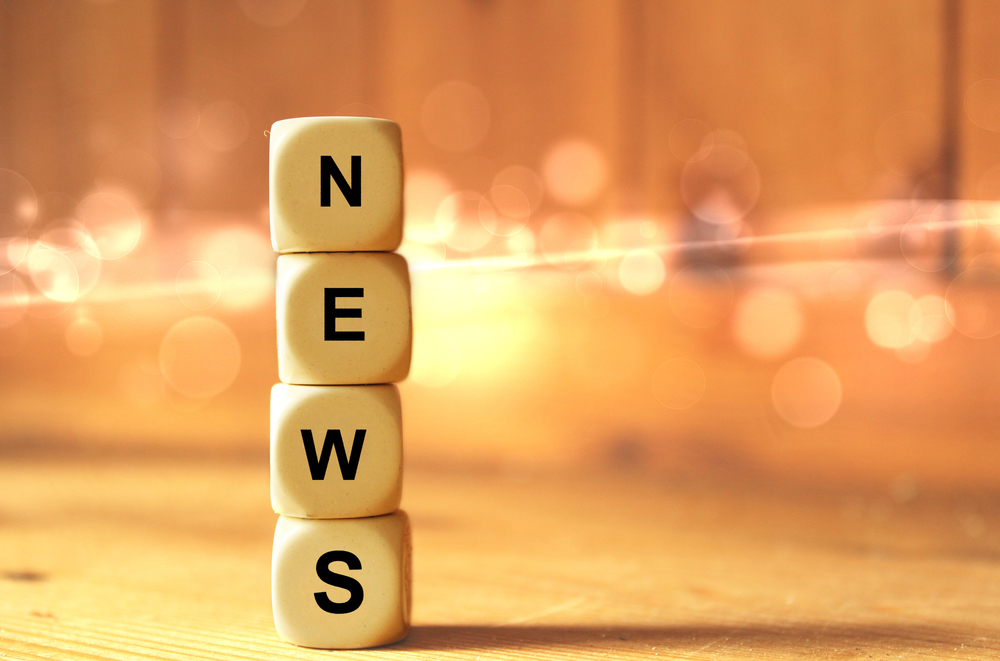 The article references a 2018 report from Workers’ Compensation Insurance Rating Bureau of California, which stated that “the frequency of cumulative trauma claims had doubled since 2008 and that such cases accounted for 18% of lost-time indemnity claims in 2014, up from 8% in 2005. The ratings agency also reported in 2018 that 80% of statewide cumulative trauma claims involved attorney representation and 61% involved multiple body parts.”

Adelson acknowledged that “many cumulative trauma claims are real and have been acknowledged in industry for over 100 years. The problem is our bodies do wear out with age, and the things we do cause our bodies to react if we go through repetitive motion.”