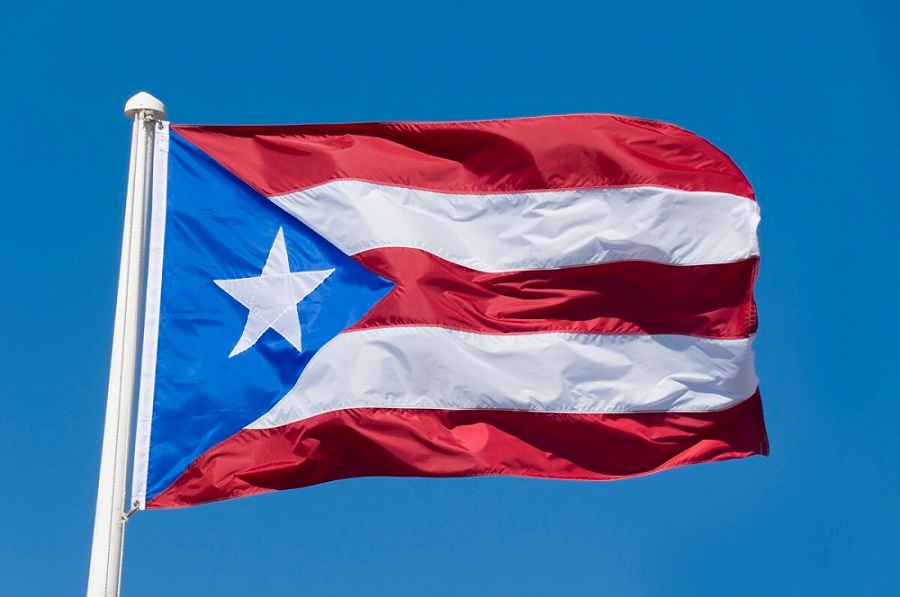 As children, many of us were bullied. Some of us were bullies. But when we grew up and entered the workforce we had no expectation we would be victims of a bully. Sadly, the workplace is full of them.

I have long studied workplace bullying. I have spoken nationally on the subject and adopted it as a cause that is important to me. It should be important to all of us. This toxic behavior impacts our families, co-workers, and employers. It causes great shame to the victims. Without exception, after each of my presentations on this topic, I am taken aside by one or more members of the audience and told yet another story of a person who has had their self-worth run over by a workplace bully.

Here are the staggering national statistics:

This is not an American issue. This is a worldwide issue. Although “Healthy Workplace” bills have been introduced in 30 states, the US federal government has done little to address this form of workplace violence, despite the substantial cost it places on businesses due to litigation costs and diminished production.

Until this month, no U.S. state or territory had enacted a serious law on workplace harassment. On August 7, 2020 the Governor of Puerto Rico signed into law House Bill 306 to prohibit workplace bullying. The bill states there will be no immunity for workplace injuries when it is determined the condition suffered by the employee was caused by a pattern of workplace harassment. This law goes into effect immediately.

The bill is so very important in that it establishes the first independent cause of action in the United States. California, Utah and Tennessee have laws on the books, but they do not support the filing of a lawsuit on the basis of bullying alone.

The National Law Review defines the law as follows:

“Under the new law, employees in the public and private sector have a cause of action for conduct the law classifies as workplace bullying. Aggrieved employees would be entitled to remedies greater than those under local anti-discrimination statutes.

In addition, government and private sector employers, among others, must adopt policies and protocols advising employees about their rights under this new law. Employers must prohibit all forms of harassment and bullying in the workplace and provide mechanisms to address and investigate internal allegations. Unlike other employment law claims, an employee needs to exhaust both internal remedies with the company and external remedies with the Alternate Dispute Resolution Bureau of the Judiciary through a mediation process as a prerequisite to filing a lawsuit in court.

House Bill 306 goes as far as providing that the immunity for workplace injuries will not apply when it is determined that the condition suffered by the employee was prompted by a pattern of workplace harassment.”

A review of recent news on the workplace bullying shows that in June, 2019, Japan passed laws that prevent and prohibit employees from “being harassed by those who enjoy a superior position in the workplace.” It is referred to as “pawa hara,” which means power harassment. Strong laws addressing workplace bullying were also passed in the EU, UK, Australia, New Zealand, and Canada.

Puerto Rico legislated the first independent cause of action allowing damages for bullying in the workplace. To successfully move forward with a cause of action the bill requires the totality of the circumstances be considered. This is somewhat similar to the landmark Irish Supreme Court case of Ruffley v St Anne’s School which requires a finding that the inappropriate behavior was not merely an isolated incident but was persistent of a period of time.

Note: If you have an interest in workplace bullying and harassment, the Ruffley case offers the most comprehensive opinion on the topic I have seen.

Why is this so important?

The answer is that bullying hurts people. It hurts families and relationships. Now, In this work-from-home Covid world, bullies have found their way out of the office and into the home. People are now plagued by the Email Bully and the Zoom Bully. Many employees are being exposed to a disturbing trend of ignoring social norms and boundaries with multiple and time-inappropriate deadlines. These victims are forced to face these bullies at home rather than a distant workplace.

Although Puerto Rico has differentiated themselves in the United States by allowing an independent lawsuit, employers in other locations are not immune.  One must ask, does bullying in the workplace lead to known causes of action.  For example, is Sexual harassment a form of bullying, how about discrimination?  Are workers compensation claims filed as a result of bullying behavior?

The way around these claims requires us to identify the bully and stop the behavior. Employers must train and instruct the workforce about what workplace bullying looks like and what to do to prevent it.

For more information, like “How To Spot Bullying Behavior Patterns in the Workplace” and “The Consequences of Workplace Bullying,” click here.

Jeff Adelson, General Counsel and Co-Managing Partner at Adelson McLean, has practiced in the field of Workers’ Compensation for almost 40 years. In addition, Mr. Adelson’s legal career includes experience in the areas of civil, family, and criminal law. He enjoys the field of employment and Worker’s Compensation. A strong believer in human rights, he abhors any type of intolerance.