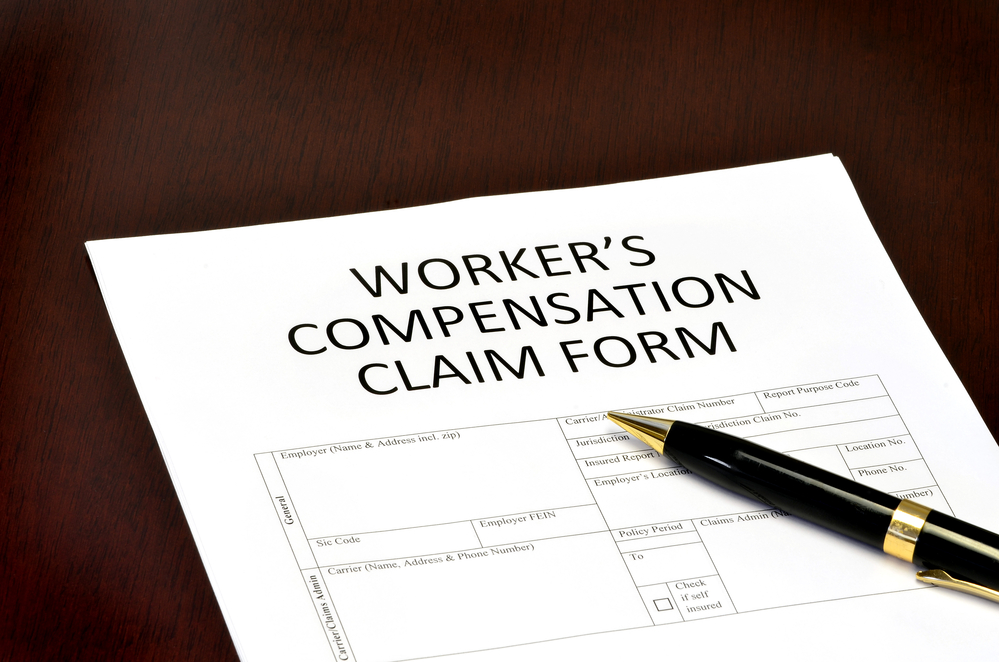 This long-standing precedent was recently challenged in a case brought before the U.S District Court of the Eastern District of California, (Doutherd v. Montesdeoca et al. No. 2:17-cv-02225-MCE-EFB). The workers’ compensation carrier and their insured (employer) were alleged to have acted in concert to adopt an illegal pattern and practice impacting the provision of workers’ compensation benefits to the insured’s employees.

The workers’ compensation carrier responded with a motion to dismiss the plaintiffs’ complaint on the grounds the claims were barred by the exclusive remedy set forth in the California Workers’ Compensation Act. The U.S. District Judge agreed and this portion of the case was dismissed.

In his Memorandum and Order the Judge cited California Labor Code section 3602(a) which gives the injured worker the right to recover workers’ compensation benefits as the sole and exclusive remedy against his or her employer and employers carrier.  The Judge then cites California Labor Code section 5300(a) setting forth the proposition that any recovery of compensation, or concerning any right or liability arising out of or incidental thereto is within the exclusive jurisdiction of the Workers Compensation Appeals Board (WCAB).

In dismissing the carrier, the Judge cited the case of Charles J. Vacanti, M.D., Inc. v. State Compensation Insurance Fund, 24 Cal. 4th 800 (2001). Under Vacanti, in determining whether exclusivity bars a cause of action it must first be determined if the alleged injury falls within the scope of the exclusive remedy provisions. Thus, where the alleged injury is collateral or derivative of a compensable injury as determined by the exclusive remedies of the California Act, a cause of action predicated on injury may be subject to the bar of exclusivity.

In applying the rule of exclusivity, the court must consider whether the alleged acts or motives that establish the elements of a cause of action fall outside the risks encompassed within the compensation bargain. In general, the courts have held that injuries arising out of and in the course of the workers’ compensation process fall within the scope of the exclusive remedy provisions as the process is “tethered” to a compensable injury. Thus, if the alleged acts are a normal part of claims procedures only an improper motive that violates fundamental public policy will pierce exclusivity.

The test used in Vacanti noted, “only conduct so extreme and outrageous that the defendant in effect stepped out of its role as an insurer precludes the supplication of workers’ compensation exclusivity.” The court also raised the issue of motive by the defendant in making a determination of exclusivity. In making this determination the court first asks if the alleged causes of action arose directly from the carriers processing of the claim. The carrier must be acting in its role as an insurer at the time. If the acts are part of the normal claims process than the motive, (barring a violation of public policy) will not be considered.

In conclusion, insurer activity intrinsic to the claims process is a risk contemplated by the compensation bargain per Vacanti. Denying benefits, objecting to claims is deemed a normal part of the claims process. Misconduct stemming from delay or failure to pay are properly addressed by the State Act and adjudicated before the Workers’ Compensation Appeals Board.

We will continue to follow this issue in California.

Jeff Adelson, General Counsel and Co-Managing Partner at Adelson McLean, has practiced in the field of Workers’ Compensation for almost 40 years. In addition, Mr. Adelson’s legal career includes experience in the areas of civil, family, and criminal law. He enjoys the field of employment and Worker’s Compensation. A strong believer in human rights, he abhors any type of intolerance.